What is Universal Basic Income (UBI)

Over the last week, newspapers have reported that the Prime Minister Narendra Modi-led government could lay the foundations for a universal basic income in India this year. As early as October 2016, Chief Economic Advisor Arvind Subramanian confirmed that the idea of offering a regular payment from the state to all citizens regardless of their employment status would make its way to the Economic Survey, which is tabled in Parliament ahead of the Budget.

What is Universal Basic Income (UBI)

“You are really on the ball here,” Subramanian said when asked about a basic income in September at a conference in Odisha. “In fact, am a bit unhappy with you for stealing the thunder of the next [economic] survey because it is going to be one of the big topics.” 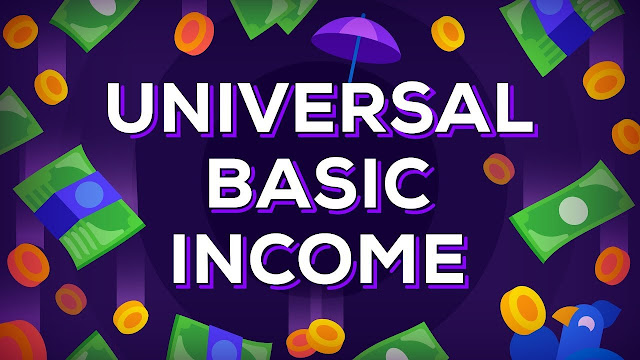 Most speculation suggests that the Economic Survey will simply include a chapter engaging with the issue and its relevance to India, without an actual announcement moving forward on it in the Budget. But even the idea represents a monumental shift in the way the Indian state approaches the concept of social security and, if implemented, would be one of the most significant systemic reforms ever.
According to the Basic Income Earth Network, a universal basic income is a “periodic cash payment unconditionally delivered to all on an individual basis, without means-test or work requirement.”
In other words, every citizen in the country would be entitled to a periodic payment, regardless of differences in social or economic positions. You wouldn’t have to prove your unemployment status or your socio-economic identity to be eligible for the income.
From the government side, this would mean massive shift in the way it spends the revenue that it receives through taxation. Currently the money that the government earns through taxation and other revenue sources are used to fund the various services that the government provides, as well as the welfare subsidies it pays for. A universal income would mean the government moving away from service delivery and instead simply providing people with the money to access those services.
On January 1, 2017, Finland began a pilot programme aimed at understanding the effects of a basic income. The government decided that it would pay €560 a month for two years to 2,000 unemployed persons, and continue to provide the income even if they find employment.
Economists on both the Left and the Right have found appealing traits in basic income, though for varied reasons ranging from individual liberty to equitable distribution of wealth.
But could a basic income be suitable for a country like India where poverty is widespread and which ranks an abysmal 130 on the human development index? Given the financial burden that such a policy could put on the government, would the state’s focus on crucial sectors like health and education take a beating?

In the West, growing inequality has been the biggest factor in the idea of basic income gaining ground. The media took notice of this concept when Silicon Valley incubator, Y Combinator, launched an experiment in June in California where it began paying 100 families a basic income to study the consequences of such a policy.
As Robert Skidelsky stated in this column in the Guardian, paid employment in the industrial age has not been able to guarantee a level of sustained income that could keep people out of poverty. Employment levels have fluctuated drastically and labour has invariably been the first victim of economic slowdowns and market fluctuations. 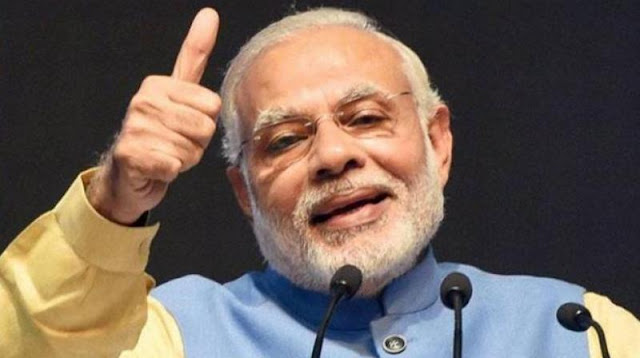 Therefore, one of the primary arguments in support of basic income is that it would serve as a sort of insurance against unemployment and thereby against poverty itself.
Another reason the approach is popular is because a universal basic income would be relatively easy to implement. Unlike targeted welfare schemes, which need extensive groundwork to identify disabilities and beneficiaries and auditing to ensure that there is no leakage, an across-the-board basic pay would be simpler to deliver. This could help counter the corruption that mars welfare measures and ensure efficient use of revenue.
Economists, particularly on the Right, also see such an income as being a function of individual liberty. Just as with direct cash transfers, a universal income would give people the freedom to spend it in any way they choose and also give them the economic strength to choose the kind of work they would want rather than be forced to take up undesirable jobs to meet necessities.

However, there are hardly any detailed studies available on how a basic income would function in countries like India, where close to 30% of the population lives below poverty line and where basic services of health and education remain inefficient.
Subramanian laid out the argument for a basic income for Indians at an event to mark Gandhi Jayanti last year.

“Today there are at least 1000 schemes that the Central government runs for the poor…It is not clear that the money actually reaches the poor. So the question is whether the UBI is a more effective way of reaching the poor that the current schemes that government employs…We have historically focussed on individuals who are poor by virtue of accident of their birth — they are dalits, adivasis, etc. But what is happening now is that the accident of birth has become less important than the accident of life. People fall into poverty due to reasons like drought, declining opportunities in agriculture, disease and so on…. So the safety net provided by the government should be quite wide and that is why this UBI has some merit.”
— Arvind Subramanian

But attempting to implement the scheme brings up a crucial question: Where would the money come from?
Across the economic spectrum, economists feel the basic income should be fixed at a level that is just above the poverty line in a country. In India, various panels, including the Rangarajan committee, have fixed this level at between Rs 32 and Rs 47.,
If one took Rs 32 as the base, an individual in rural India would be due to get Rs 960 a month or Rs 11,520 a year. But financing this scheme even if it is for just those under the poverty line, instead of all Indain citizens, would put enormous stress on government funds. If one assumed that only the 37.5 crore persons below poverty line get the basic income, this would entail a cost of Rs 4.32 lakh crore annually.
This would mean the government would have only two ways to sustain the scheme: Either it would cut down on other subsidies to reduce expenditure and divert money to basic income, or increase taxes.

Economists like Steven Pressman have pointed out that servicing the basic income scheme through higher taxes, especially through indirect taxes on commodities like sales tax, could lead to inflation. This in turn would erode purchasing power, lowering the value of the basic income paid.
The bigger threat though is cutting down other subsidies for the cash pay out. Given India’s abysmal position in the Human Development Index, economists like Amartya Sen have stressed on larger public sector spending on health and education. A large bill for a basic income, universal or targeted only at the poor, would mean money taken away from spending on these specific services.
In this article on Project Syndicate, economist at the University of California Pranab Bardhan, said since basic income bestows on the beneficiary the choice to spend the money as desired, there was no guarantee “that individuals would allocate enough of it to achieve socially desirable education, health, or nutrition levels.” This could impede the fight for achieving better social indicators.
Instead, a model where the income adds on to the welfare that is being delivered through the various services would work better for the Indian context. “A basic income as a supplement to welfare measures is desirable,” said economist Venkatesh Athreya.
In Europe, basic income has also been projected as an alternative to employment schemes. In India, the equivalent is the National Rural Employment Guarantee Scheme, which benefits close to 185 million people with a budget of Rs 38,500 crore.
But all of this is predicated on the idea that the government will be suggesting a move towards a basic income sometime soon, rather than as a goal that India’s economic policy should eventually aim for. Until the Economic Survey is actually tabled, we won’t know for certain what the government even means by ‘basic income.’